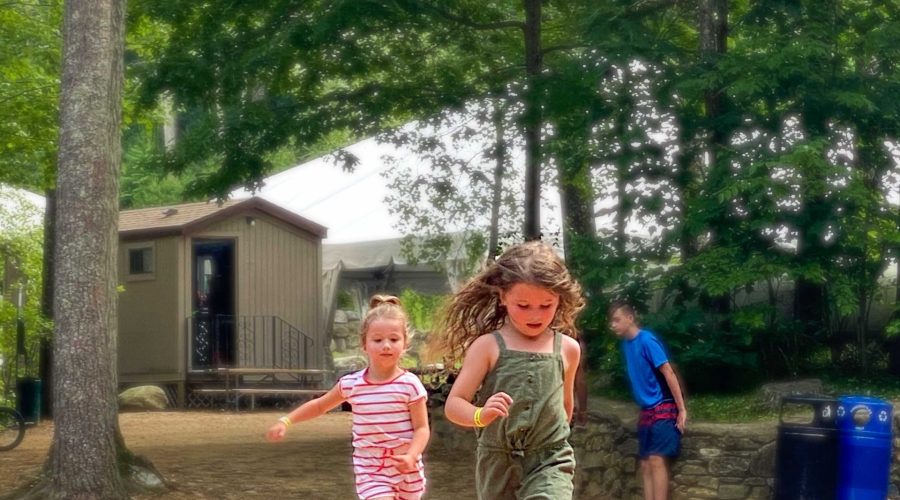 As any parent with children can attest, keeping kids entertained while camping can be a challenge, more so if the campground doesn’t have wifi available, or if the amenities available aren’t the best. But, fear not, here are 10 camping games that are sure to keep kids entertained.

Camping is one of the best ways to enjoy the summer holidays and teach kids about al kinds of things. By playing these camping games for the family, both the kids and adults will make some great memories, and the kids will also learn new skills. Happy camping! 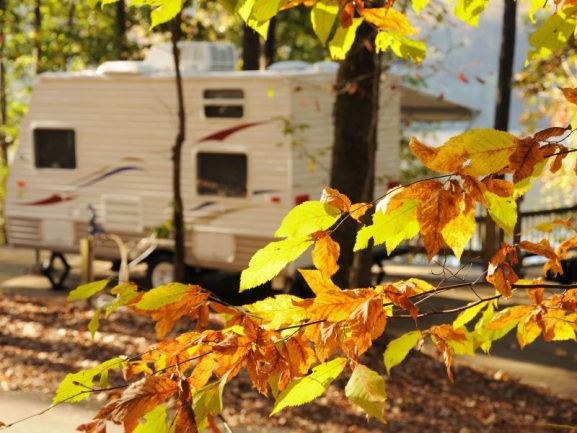 Top 10 Tourist Attractions to Visit When Camping in Western Massachusetts

How to Decide When to Go Camping in Massachusetts

Whether you’re camping solo or with family and friends, deciding when to go camping and where can be a huge

If you have any questions, please feel free to ask!

Drop Us a Line